Can solar panels provide electricity during a blackout

By admin Tech Oct 01, 2020 No Comments on Can solar panels provide electricity during a blackout 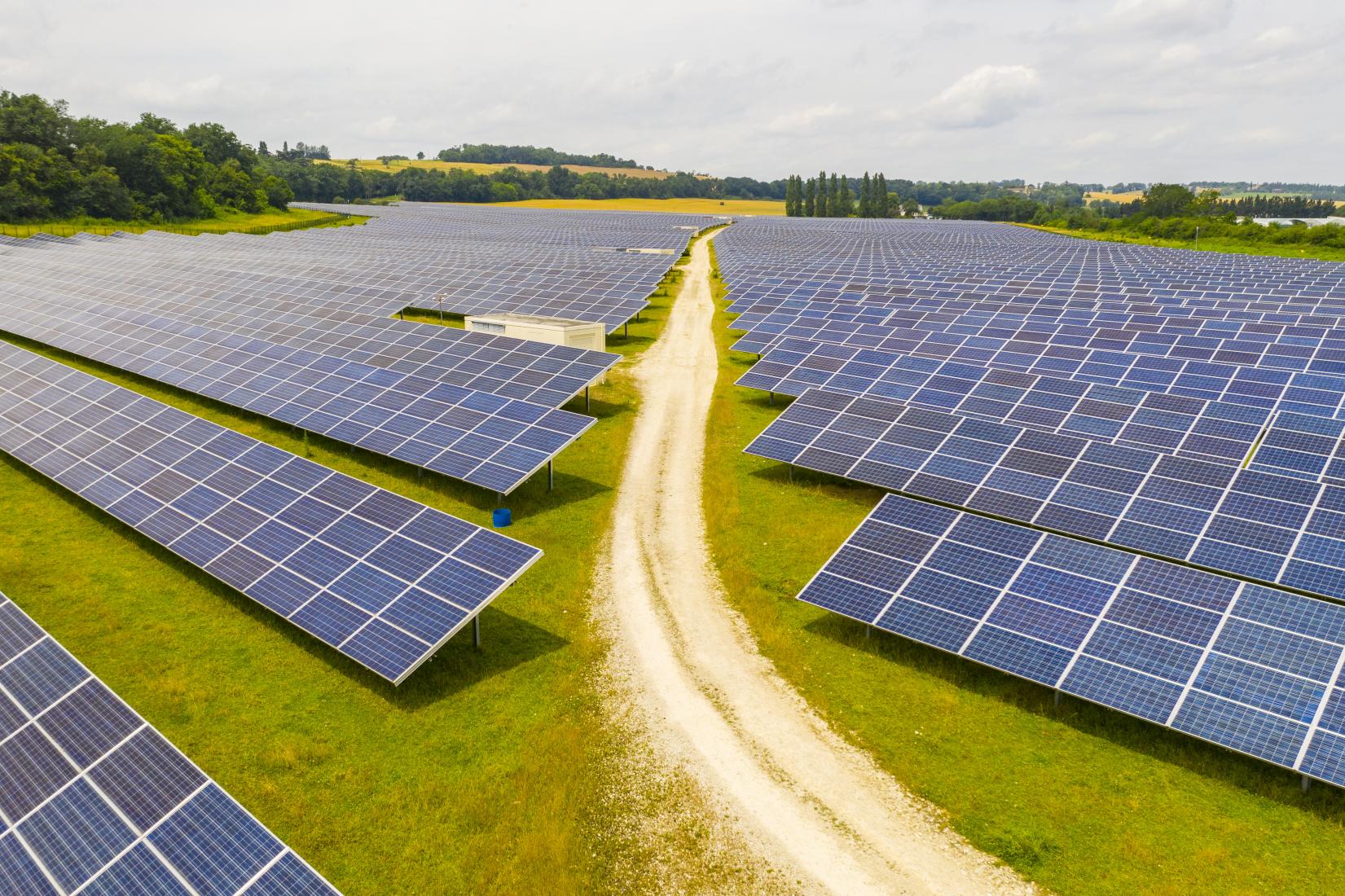 Power from solar panels during a blackout is limited

If you want to draw power directly from your solar panels during a blackout, you must understand that the power you get can be limited by several factors. If it’s a cloudy day the power produced by your system will be reduced. The time of day will also have a significant influence on your system’s power potential. Your system produces the most power when the sun is shining at its brightest and most direct angle towards your system. Keep in mind that the angle your solar system is aimed towards the sun is mostly determined by the slope of your roof unless your system is ground-mounted. If it is raining or snowing, the amount of power your system produces is also reduced. But solar panels still produce usable electricity during rainstorms and after it snows.

Home batteries improve the power production of a home solar system during blackouts because they store power. That can help smooth out variations in power during the day, and it will provide some power at night. Grid-tied solar systems with batteries are designed to allow you to power your home during peak rate hours charged by utility companies. Those peak rate periods are usually 3 – 4 hours long. Thus grid-tied solar power storage systems are designed to fully power your home for about 3 – 4 hours. In a blackout, you may need power for a lot longer period of time. That’s why a grid-tied solar power storage system will be able to provide power to circuits that you select during a blackout period.

You will be able to power circuits you select during blackout periods, but you must manage your power usage. During the day, your solar panels are providing power to your home and charging your batteries. Make sure you don’t use so much power that you don’t have enough power to charge your batteries.

The amount of power you will be able to use during a blackout will depend on the capacity of your inverter. Most solar energy storage system inverters have a capacity of two kilowatt-hours in their blackout mode. So you will need to choose which circuits you will power during a blackout and be sure not to go over your electricity budget!

Sunflowr Network carries the LG Chem Cell RESU 10H 9.8 kilowatt-hour home batteries. Our most popular storage system inverters are Solaredge inverters. We can install a system with up to 19.6 kilowatt-hours of battery capacity. That’s enough to provide almost 10 hours of electricity at the rate of two kilowatt-hours.